Organic Honey – Glow from Within 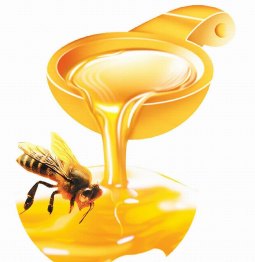 There have been many rumors in the market that Indian companies producing honey do not conform to the International standards of honey manufacturing. If the rumors are true then it is a serious concern as consuming contaminated honey can be risky for the health of the consumers. Hence, it is only natural and sensible that people switch their allegiance to organic honey instead.

To get international certification organic honey has to be produced in a certain way and under certain environments; if the manufacturers fail to do so they fail to receive the certification. To produce organic honey it is ensured that the area in which the beehive has been built is free of chemicals and pollutants. The process of honey production in organic honey farming is carefully scrutinized and followed at every step. Even the flowers from which the bees suck juices are kept free of any kind of chemicals that include pesticides and insecticides as well. The bees are not given any form of antibiotics to ward off diseases as the antibiotics pose risk of contamination to the honey. Honey samples are regularly taken from the beehive and are tested for purity and quality. Proper procedures and standards are followed even while the honey is sealed into bottles for market distribution; in short, strict care is taken that at no stage should the honey become contaminated.

It is no wonder then the organically produced honey has zero traces of chemicals in it and is a rich source of antioxidants and phytonutrients that are naturally occurring.